Knowing people in your community matters

Whether we live in the city centre, in a suburb, on an estate, in a block of flats or in a rural location, there are people around us who can offer friendship and mutual support.

We know that every connection we have with our community makes our lives more meaningful, fun and safe. How to achieve that, though? We have found the answer in the power of a conversation!

We believe that talking offers an opportunity for social change by reducing isolation, building stronger and more resilient communities and significantly enhancing the well-being of individuals, families and the wider community. Simple as it may be, sometimes even the shortest interaction may work wonders.

Have you ever had that conversation that made you laugh, brightened up your day, left you inspired to do something new or gave you reassurance at the time when you needed it the most? If so, you probably remember the positive feeling it left you with. Such conversations don’t need to happen by chance, though, and this is why Talk to Me Worcester was brought to life!

What do we want to achieve 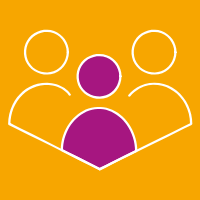 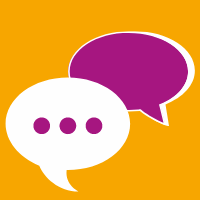 Bring people together through the power of conversation 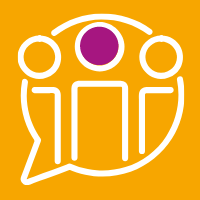 Create safe and inclusive spaces to meet or interact 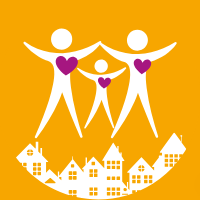 Welcome new arrivals to the city

How did it all start

The initiative kicked off on 10th January and lasted until March 2019. Within this time Worcester saw over 1500 people joining
a number of different events taking place across the city. 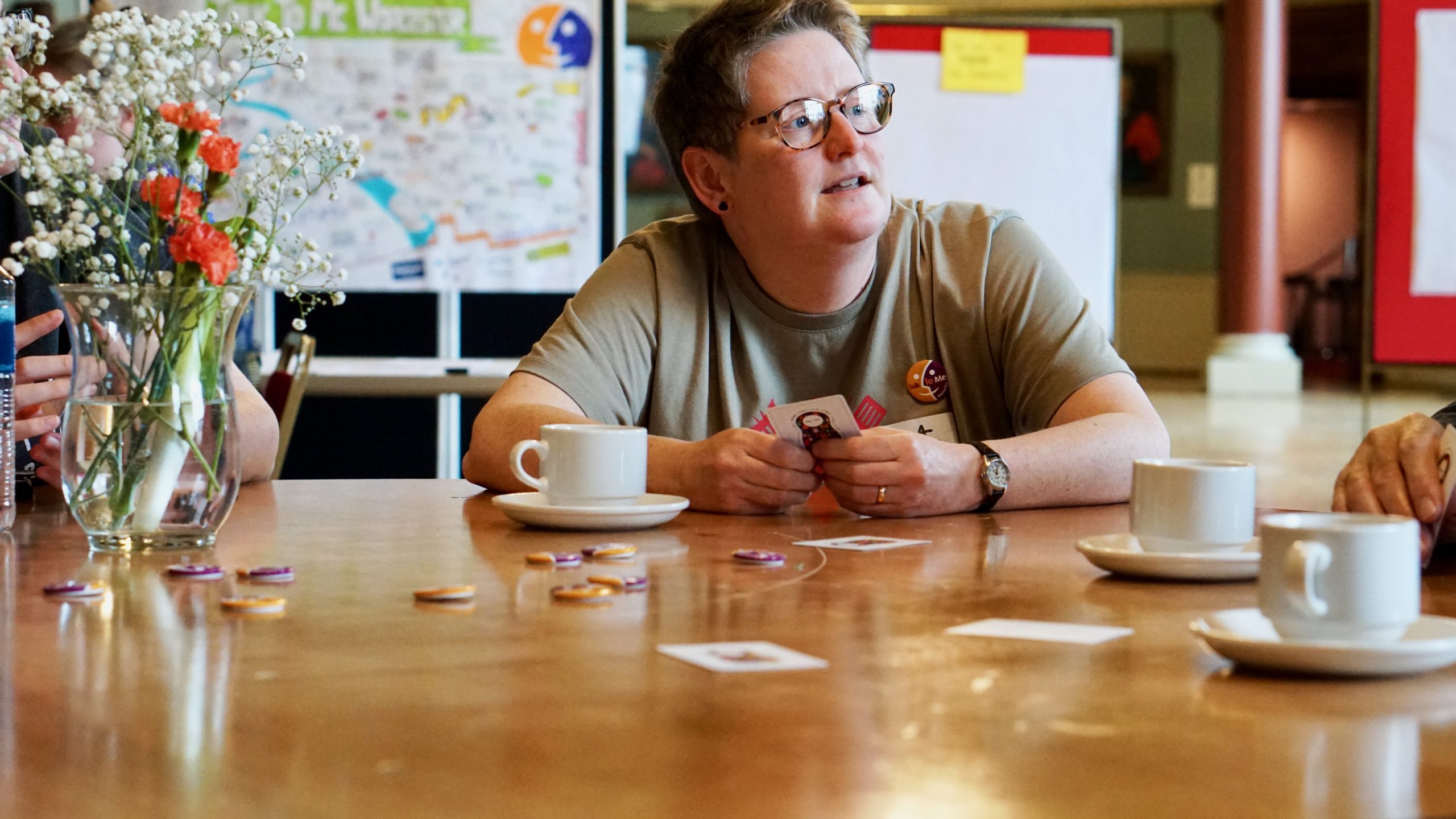 People had fun but also found the event educational. 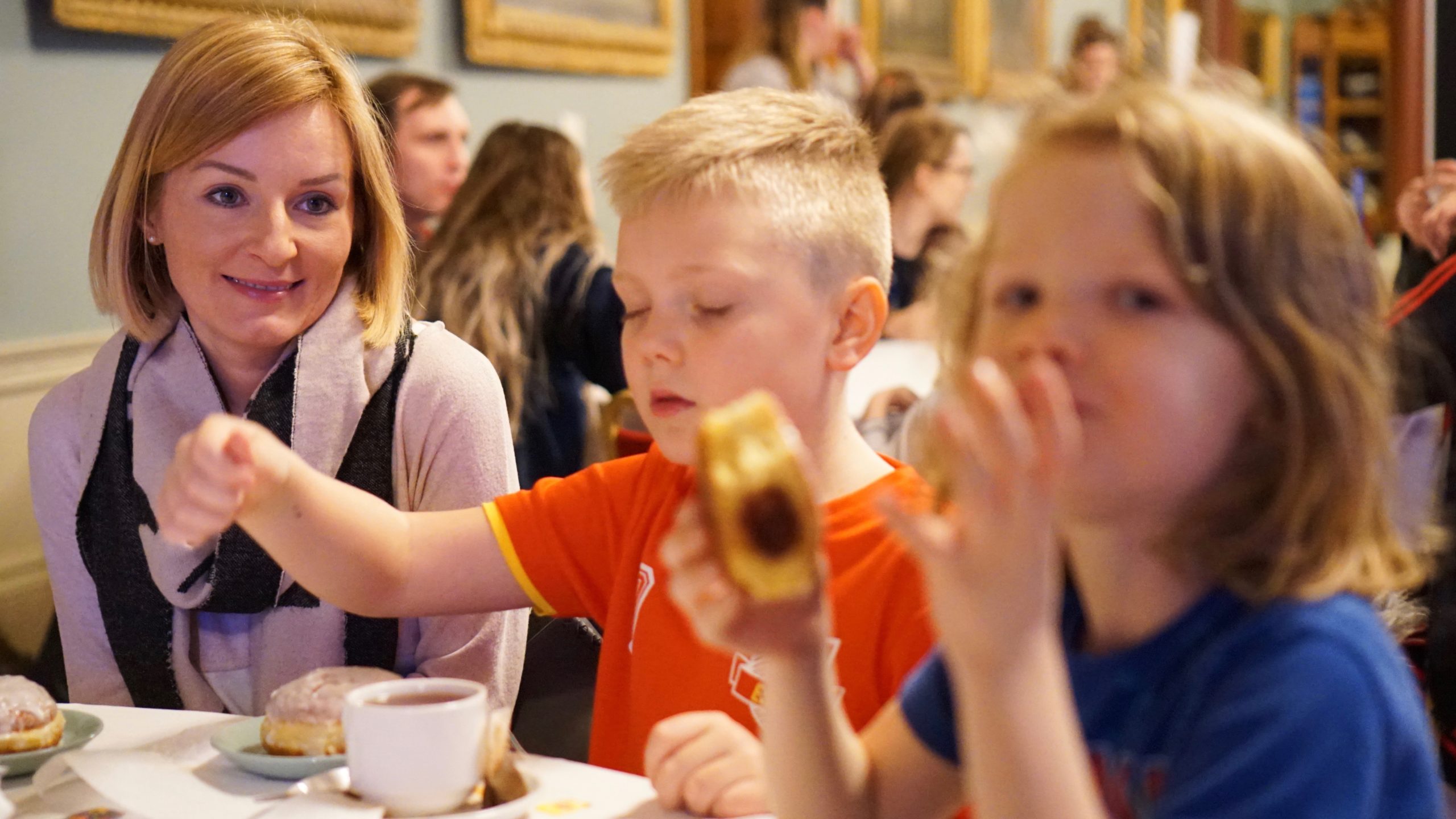 Paczki (Doughnuts) Day was a great way to get people to explore different customs and traditions.

I didn’t realise that a simple conversation may result in such an enriching experience. 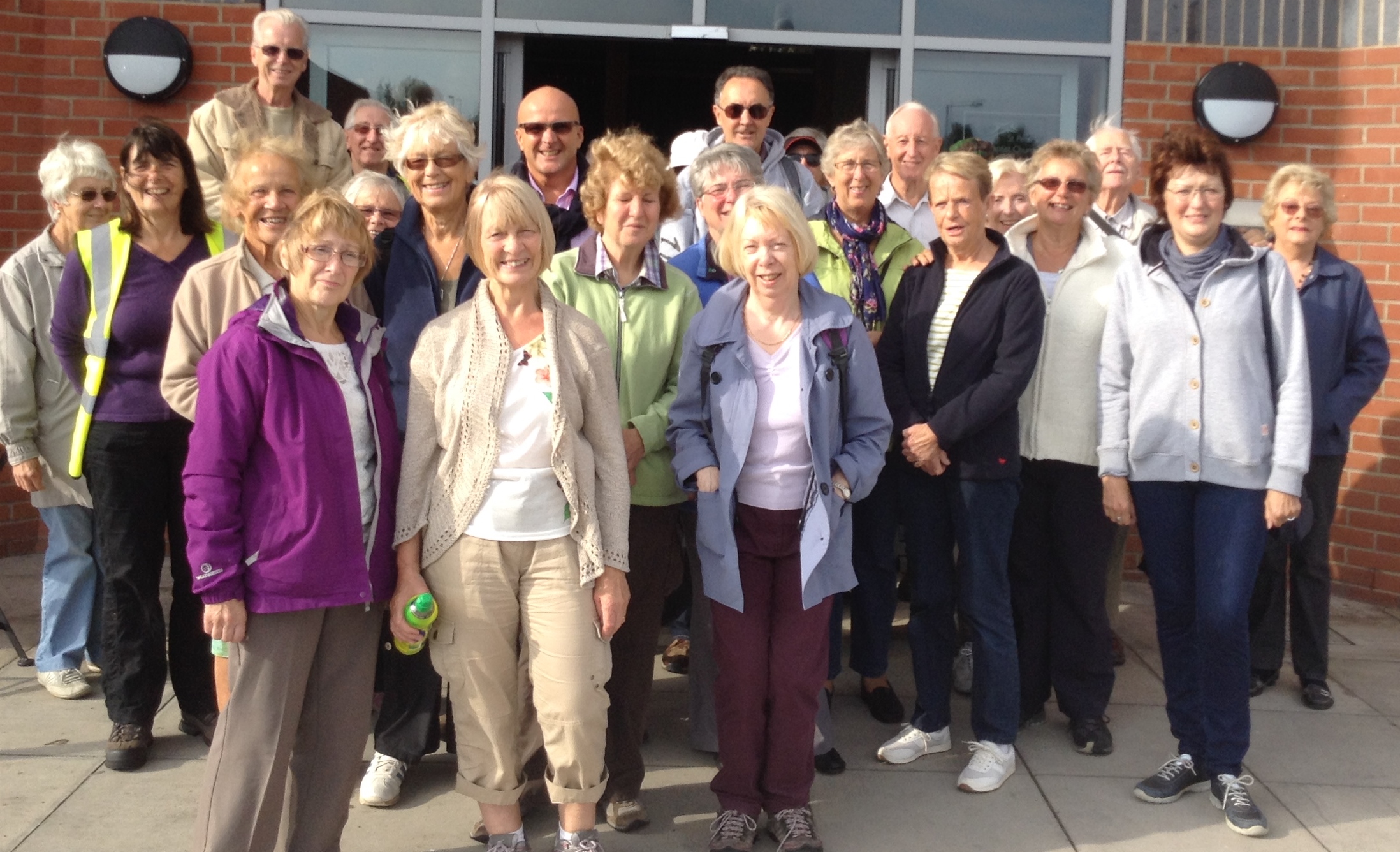 We met new people, we had fun! The underused park got used! 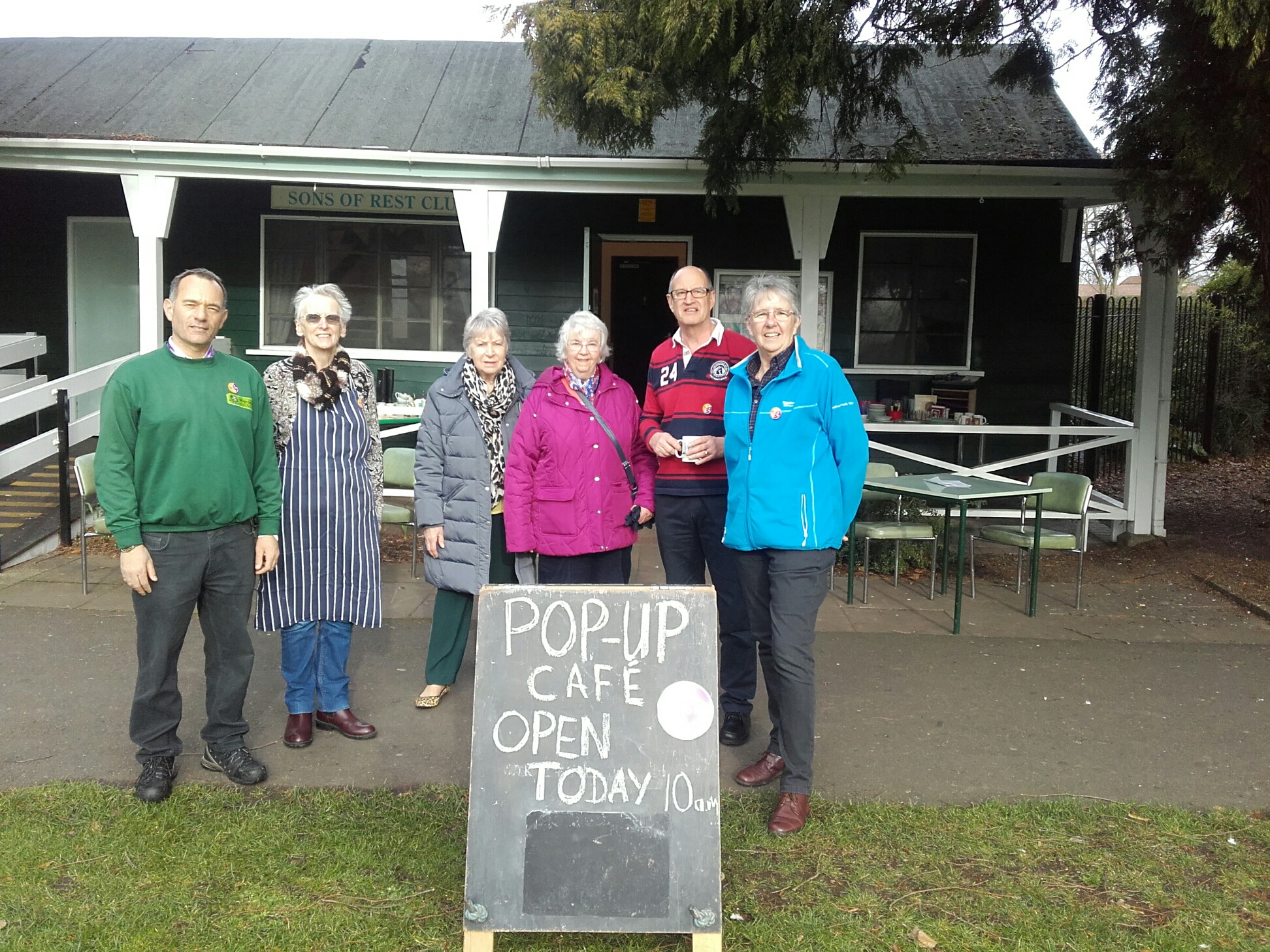 We wanted to provide an opportunity for people to socialise! It was a good way to get people together who have different interests and background. 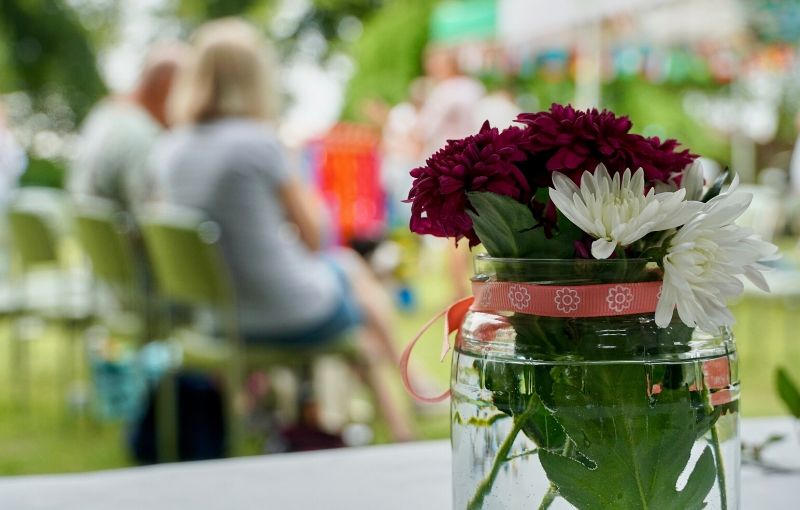 It’s all about getting people walking and talking, making friends while enjoying interesting conversations. The event has been a real success, so we will hopefully do another one! 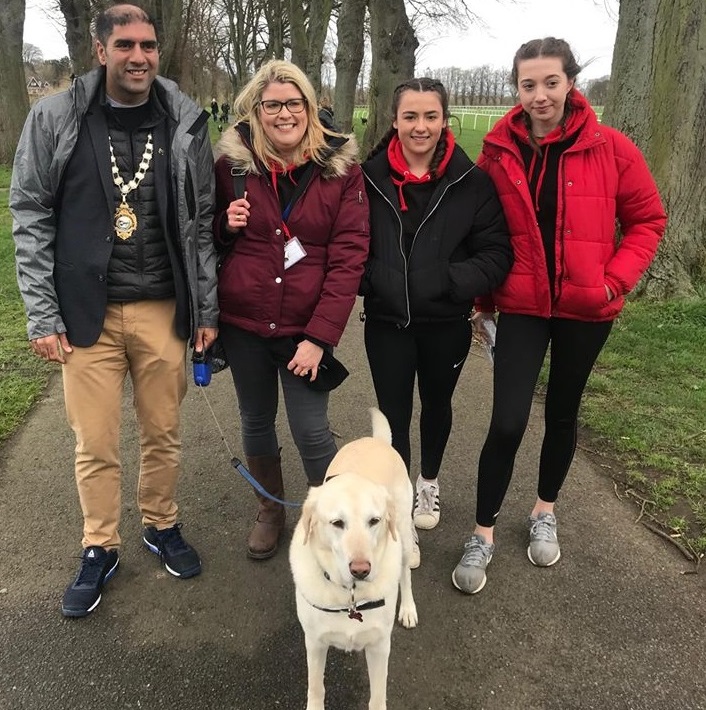 Through the event, we managed to bring people out of their homes to raise community spirit on the streets of Arboretum.

Following the 2019 pilot, a decision has been taken to further build on the success of the initiative. Based on the feedback received from the attendees and organisers of the previous community events, the 2020 edition was extended to 5 months, starting in January and finishing in May.

Also, a newly formed community – European Connections Forum – has been nominated as the main coordinator of the campaign. The ECF is responsible for overseeing the implementation of the campaign together with the key partners in the 2020 initiative: Worcester City Council, Platform Housing Group (formerly Fortis Living), Yellow Scarf and Worcester Community Trust.

2020 edition was launched on 9th January at the  Guildhall, where over 30 guests joined us for a community café in the true spirit of Talk to Me Worcester (more about the event HERE). Soon after that, the first community events followed. Unfortunately, at the start of March, it became clear that the campaign and its activities will need to be suspended due to the Covid-19 pandemic.

Many of our colleagues and team members found themselves furloughed, working from home, yet supporting the local causes wherever possible and needed. Despite these unexpected changes, the spirit of TTMW has not died! In fact, seeing the dramatic effects of prolonging lockdown, made us realise that the campaign is needed now more than ever.

With that in mind, in November 2020, we are about to re-launch the campaign and get Worcester talking again. This time we are also joined by a group of young people who were successful in securing funding for the campaign via the European Solidarity Corps Programme of the European Commission.

We’re excited to see the campaign coming back to the city. Let’s make it work together!

Join us in bringing people in the city together by promoting friendship, neighbourliness and welcoming everyone to the place that many of us call home!